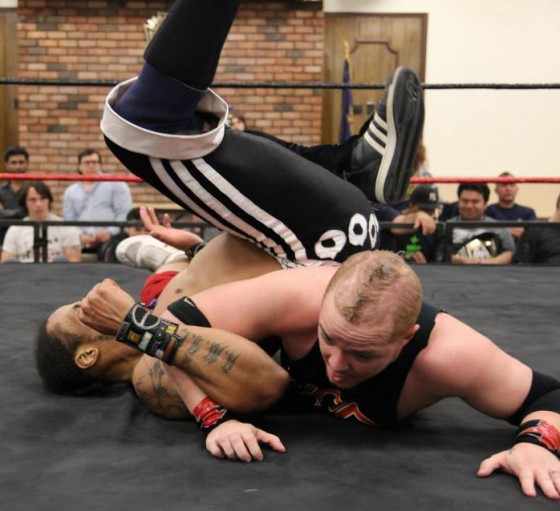 Amazing Red is a superstar known around the world for his high flying antics and amazing repertoire.

Loved by fans, the Brooklyn native has been in some incredible battles against some of Victory Pro Wrestling’s best wrestlers big and small.  His heart and his experience could give him the edge to take the Crown home.

Becoming the King of New York would put him in prime position for one more opportunity to become best in VPW.