Can O.A. unleash greased lightning and steal the King of New York? 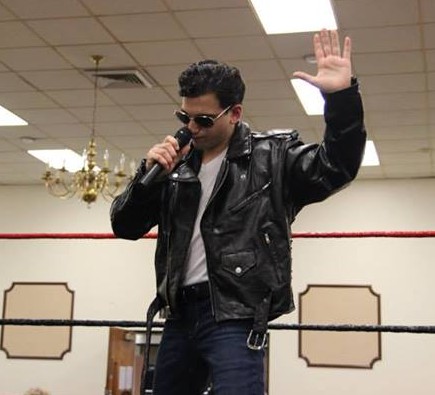 He made his debut just a few short months ago but Mister O.A. has made an impact with his 60s style and bulldog never-give-up attitude in the ring, despite usually being the smaller competitor.

With this tournament riddled with champions in and out of VPW, this could be Mister O.A.’s chance to shine and show he truly belongs.

His disadvantage: his experience. Just beginning his professional wrestling career, the cool cat from the other side of the tracks is untested.

His advantage: his muscle, Big Koz. An intimidating force, the 350-pound monster has proven so far to be an asset to Mister O.A..