Before we start, Victory Pro Wrestling wants to with you and yours a happy 2021!

First, VPW would like to announce the first show of 2021 is the King of New York to be held on Saturday January 30. However, due to the safety measures currently in place by the State of New York, we can’t do a live wrestling show.

So what can we expect at the King of New York show? “We are looking to put together original content for our fans,” said new VPW owner John E Radioo. “It’s going to be a collaboration of ideas and concepts between myself and the roster of Victory Pro Wrestling.”

When asked about what exactly to expect, Radioo said that VPW would be making announcements over the next few weeks. “We know this does not replace wrestling, but we are looking forward to entertain the VPW Faithful.”

If you have not done so already, we encourage you to follow us on social media for updates regarding our upcoming shows.

We ask that you also support Victory Pro Wrestling and some of our stars by visiting our virtual merchandise table.

We also encourage you to follow the CDC for official news and information regarding COVID-19, New York State’s and Suffolk County’s dashboard for reopening metrics, or local media such as News 12 Long Island.

Victory Pro Wrestling thanks you for your support and your patience.

Be safe, and we will see you soon. 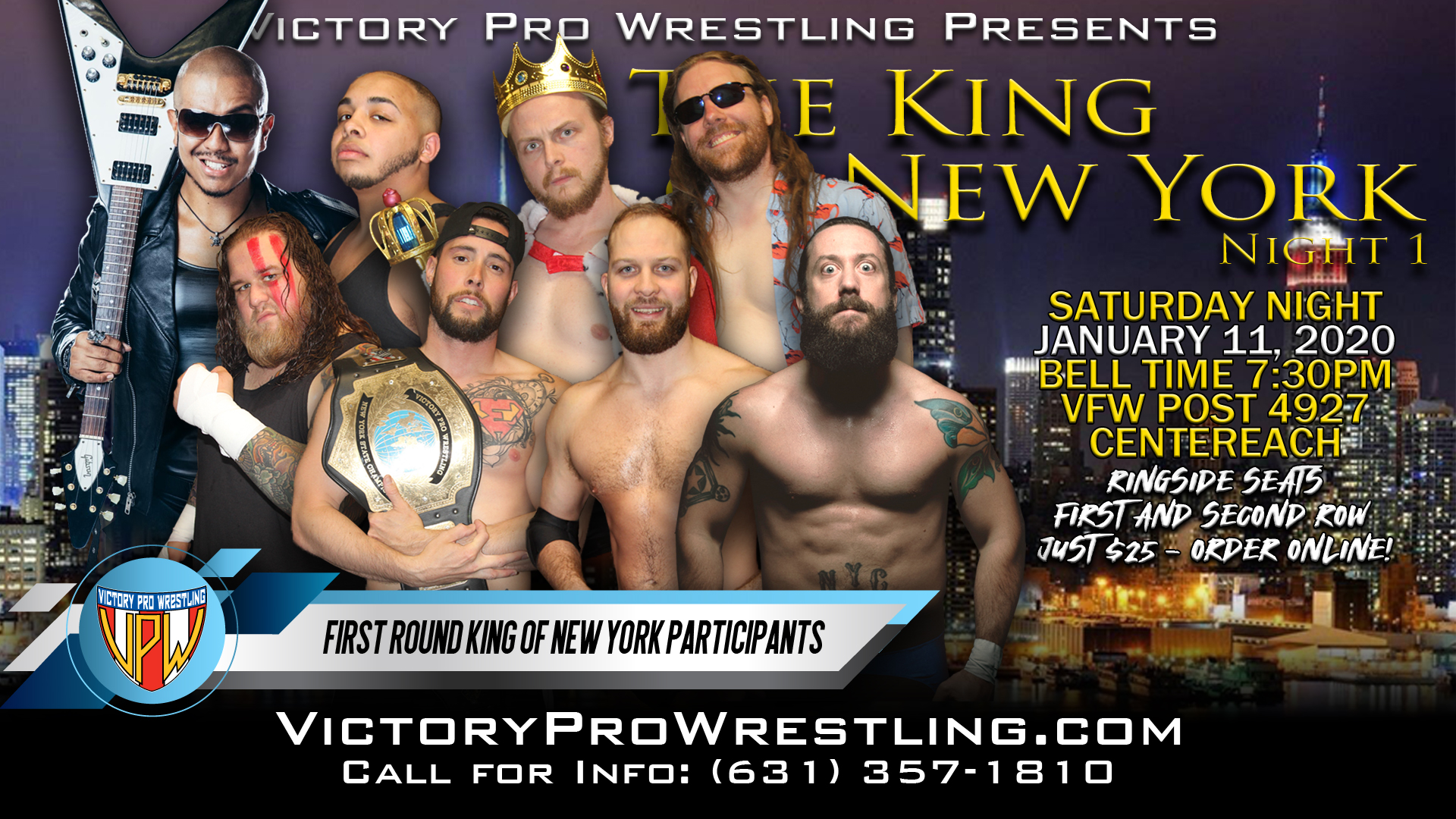 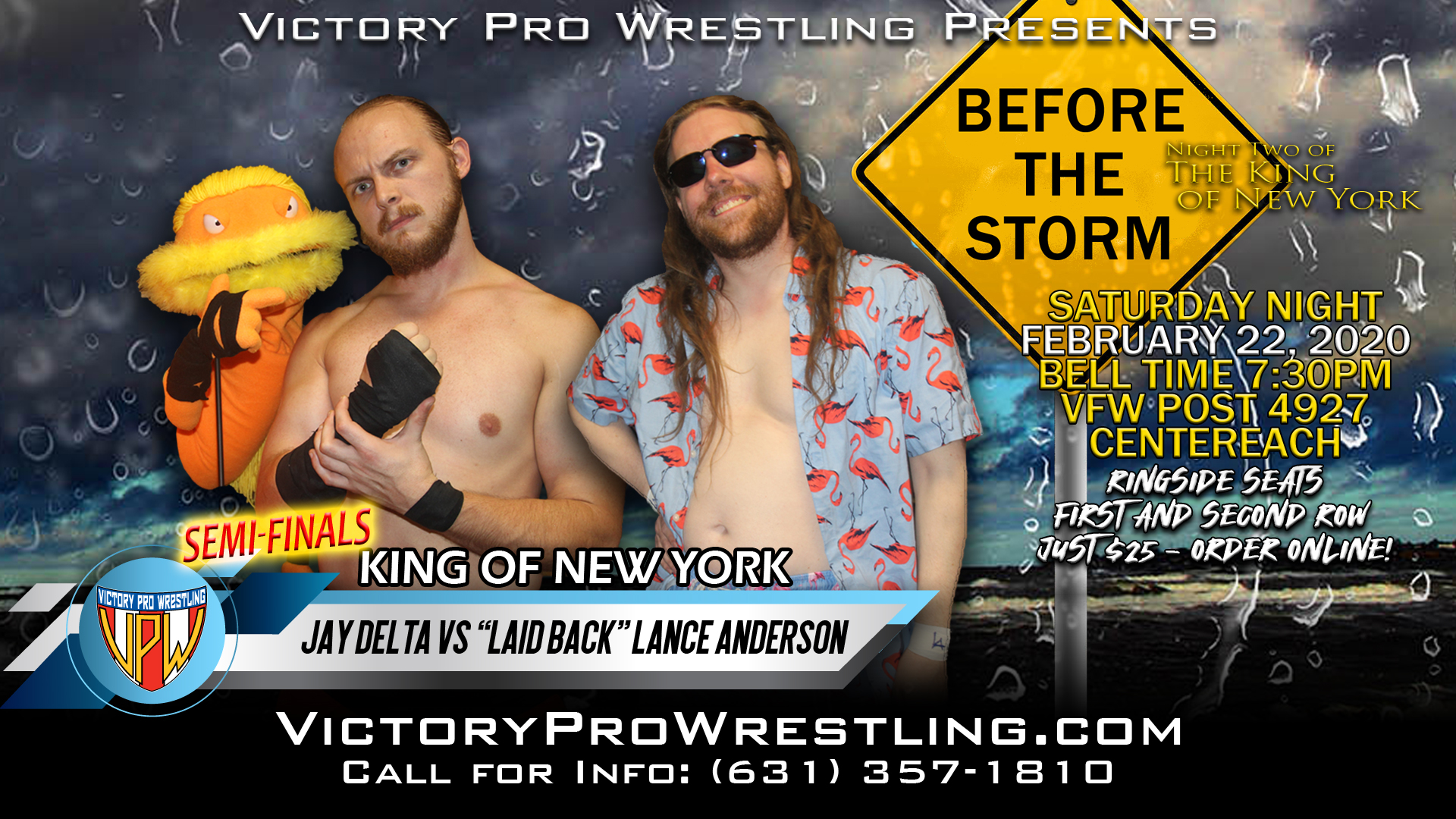 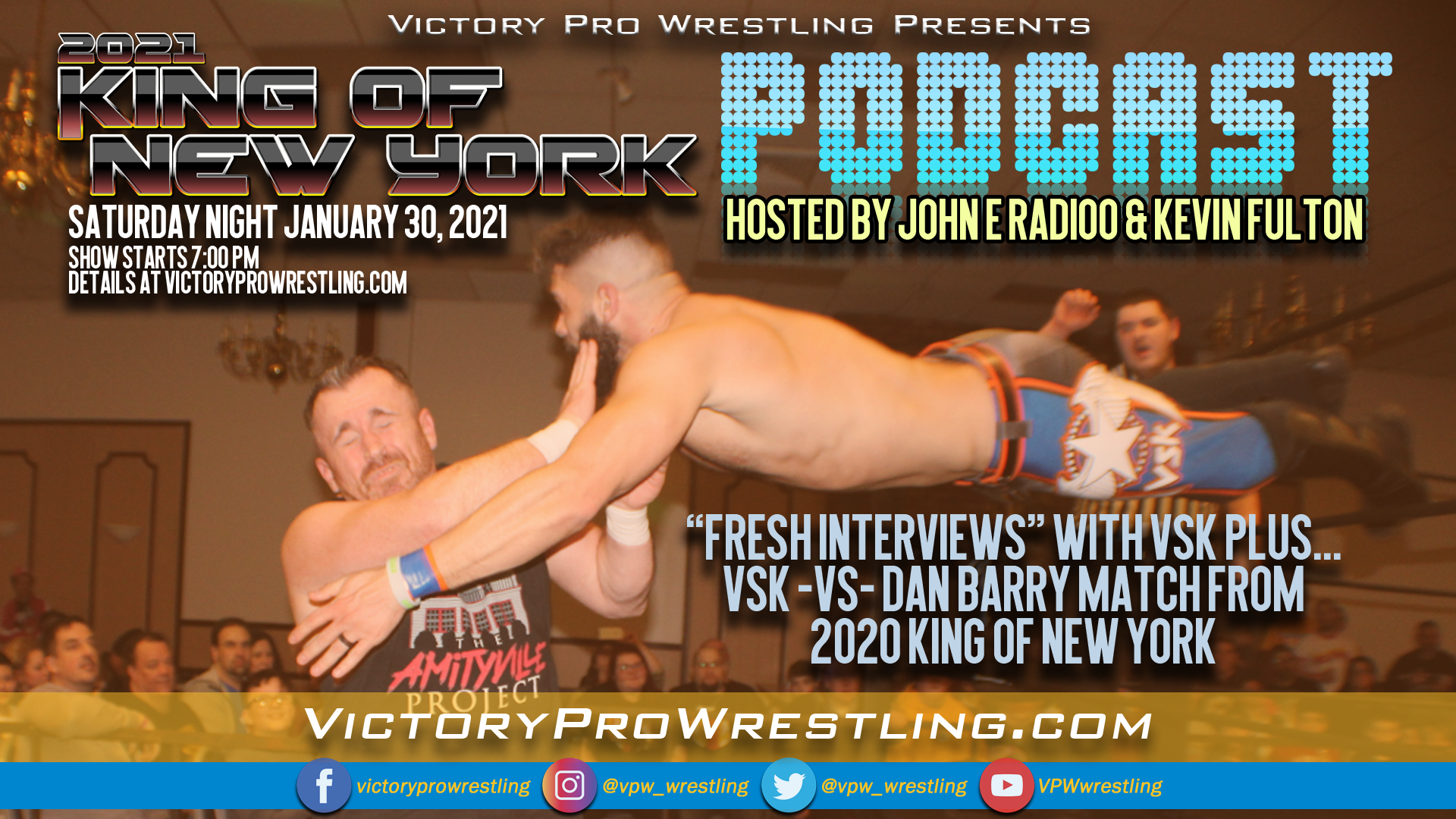 Vote now for the King of New York tribute show!