Kai Katana is crowned as the new King of New York on a historic night of wrestling.

After the match, Karen Q declared that even though tonight was about the King of New York, that at our February 10 show, VPW is going to have the first ever Queen of New York! And when she wins that, she’s going to beat White Girl at the March anniversary show and take back her title. 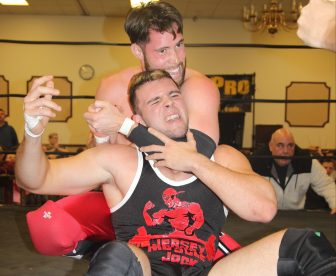 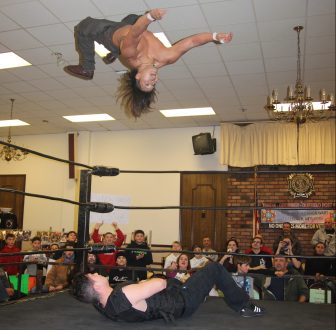 After the match, Slamovich grabbed the microphone and announced that El Fuego just got deported, both in English and in Russian as The Giant Andre carried El Fuego to be deported. 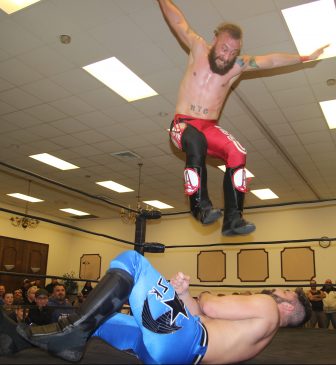 After the match, Tibbs talked about how he and VSK have been carrying the company for 10 years putting the best shows they can, stealing the show many times, and at the end of the night, VSK was the better man. He then extended his hand and together, VSK and Tibbs shared a moment of sportsmanship to close the show.

History will be made when Victory Pro Wrestling returns to Centereach on Saturday February 10 for the first ever Queen of New York tournament!

Plus, see the fall out of the King of New York tournament. 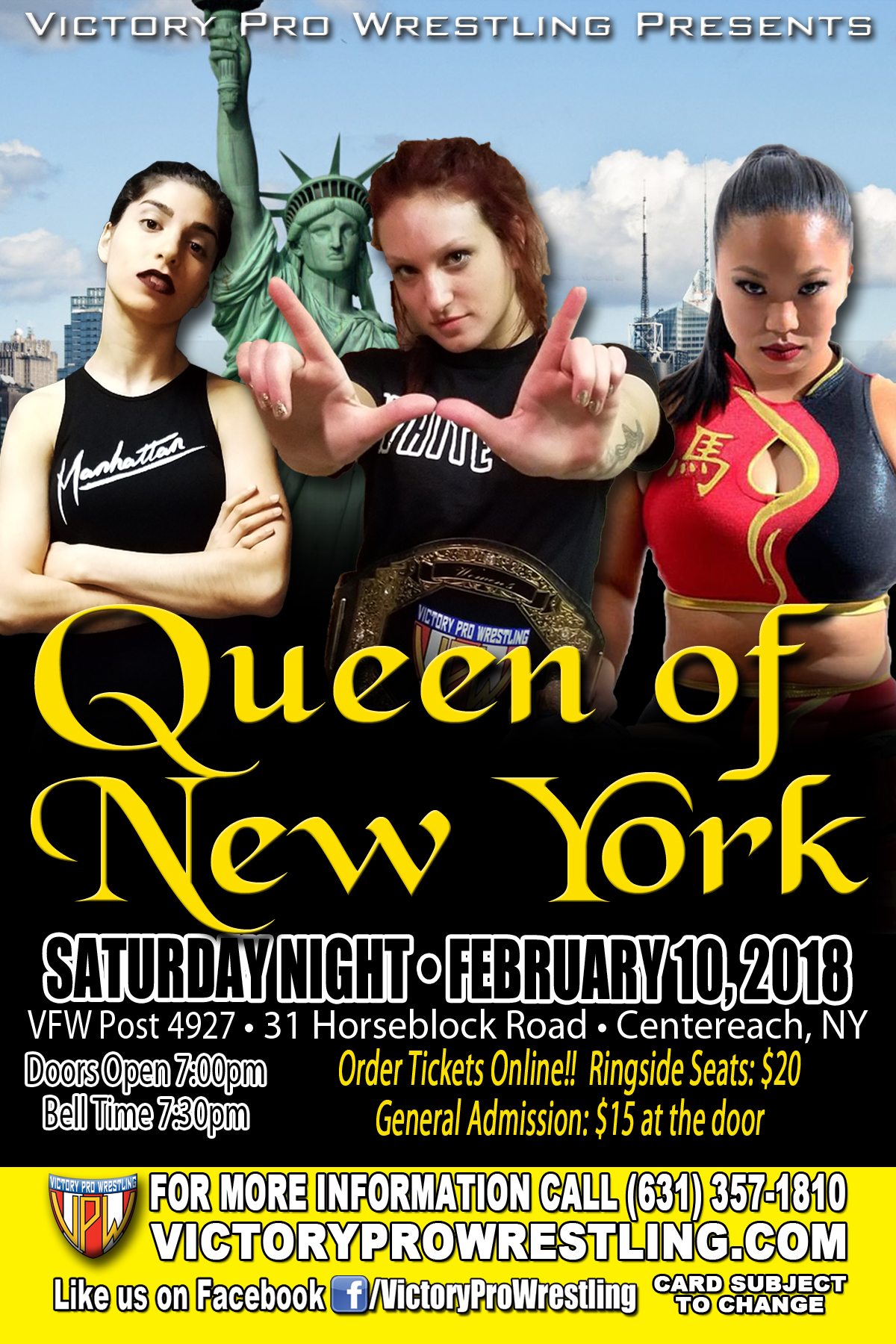