And when you get your gear, take a picture and post it online with the following hashtags to show your support to Victory Pro Wrestling and independent wrestling! 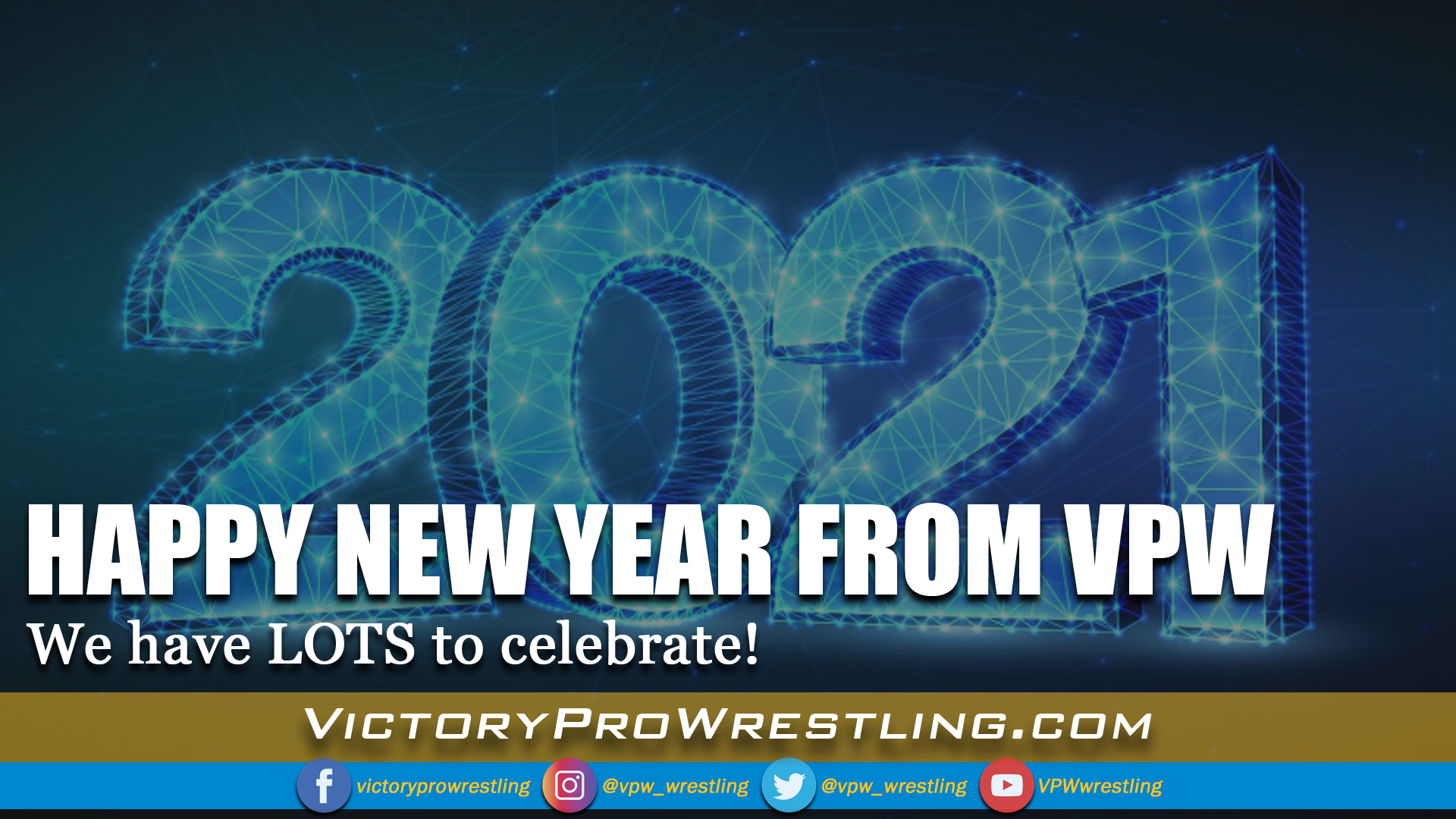 Will Mammone live up to the hype or will Mister Tibbs end his fairy tale year?