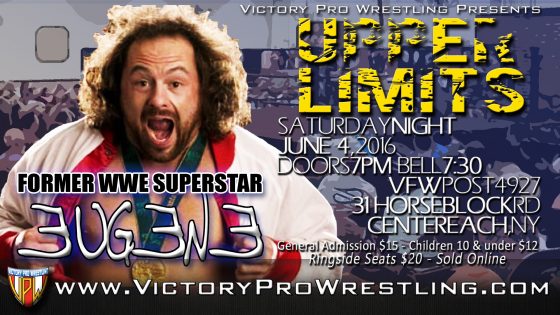 And.. VPW Champion King Jay Delta has a special surprise for all his “peasants” that come to the show.

Get ringside seats for just $20 online!