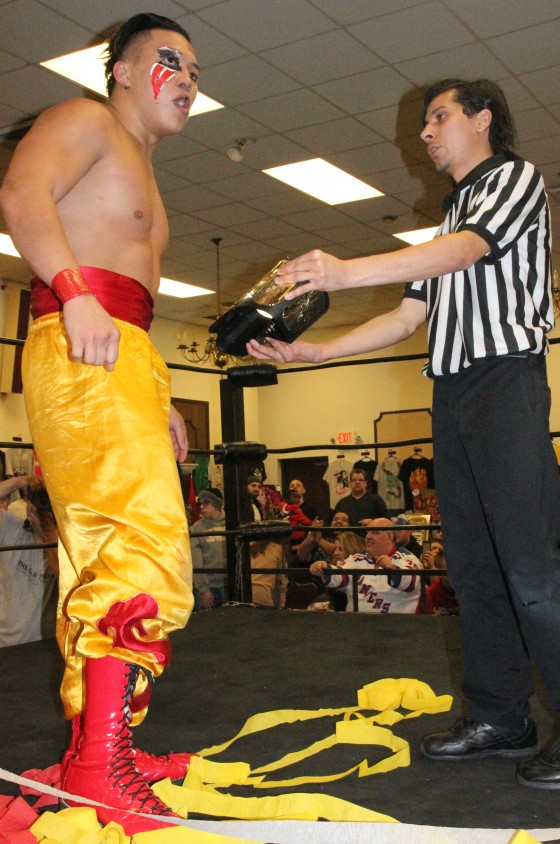 Kai Katana captured the Victory Pro Wrestling championship at our Blood Sweat and 9 Years anniversary show, but who awaits him in April? 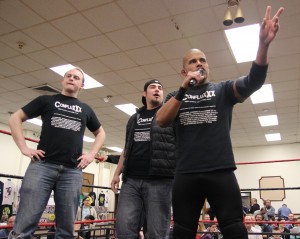 The Cuban Crippler Ricky Reyes
The case can be made that Ricky Reyes never lost the VPW Championship, but try telling that to VPW Commissioner EJ Risk.

Reyes won the championship in December, but never defended it.  In January he claimed to have a doctor’s note, and in March he said he couldn’t make the show because he was still not ready to compete.

For the best interest of the fans at the Blood Sweat and 9 Years anniversary show, Risk appointed ConfluxXx team member Jay Delta as Reyes’ proxy to defend the championship.  Delta would be pinned in the evening by Kai Katana, the new VPW Champion.

Expect the ConfluxXx leader to be upset, make a claim to be the rightful champion, and demand justice.

Whether he sees justice is another story…. 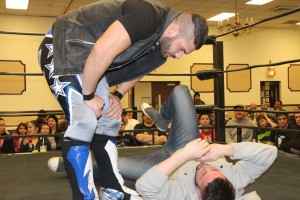 VsK
VsK has been petitioning for months to be given a title match and an opportunity to reclaim what he believes is his championship.

Instead, VPW Commissioner EJ Risk has been feeding VsK to the pecking order, forcing him to work his way back to the top.

How much more will it take for VsK before he finally snaps? 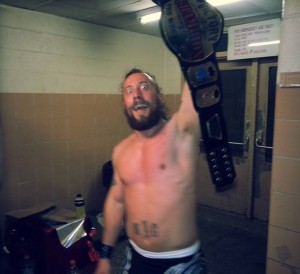 The Savior of Wrestling Kevin Tibbs
The VPW Championship and Kevin Tibbs have been associated with the other since 2013.

Tibbs is the only wrestler to be a 2-time Victory Pro Wrestling champion, and after losing the title to Ricky Reyes in December, he is set on being the first 3-time champion.

Despite claiming his rematch clause, Tibbs never had a chance to challenge Ricky Reyes, the man who beat him, for the top prize.  Tibbs can possibly claim that while he did fight for the championship, he never received the rematch he deserved.

Would he be inclined to reason with Tibbs, or would Risk give him the same treatment as VsK and send him to the back of the line?

One thing is for certain:  April is not going to be VPW Commissioner EJ Risk’s favorite month.

We’ll find out who Kai Katana defends the championship against when VPW celebrates our 100th show in April. 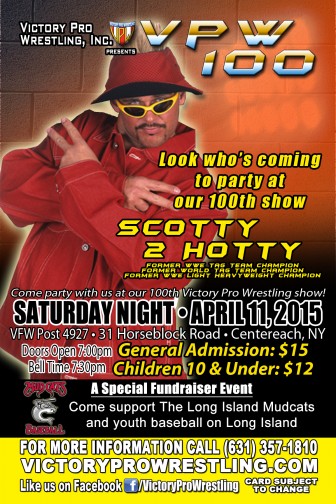