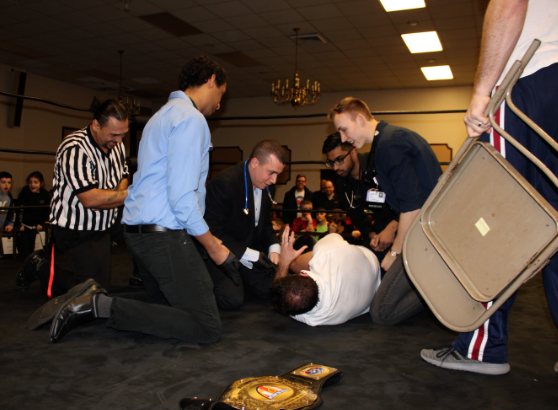 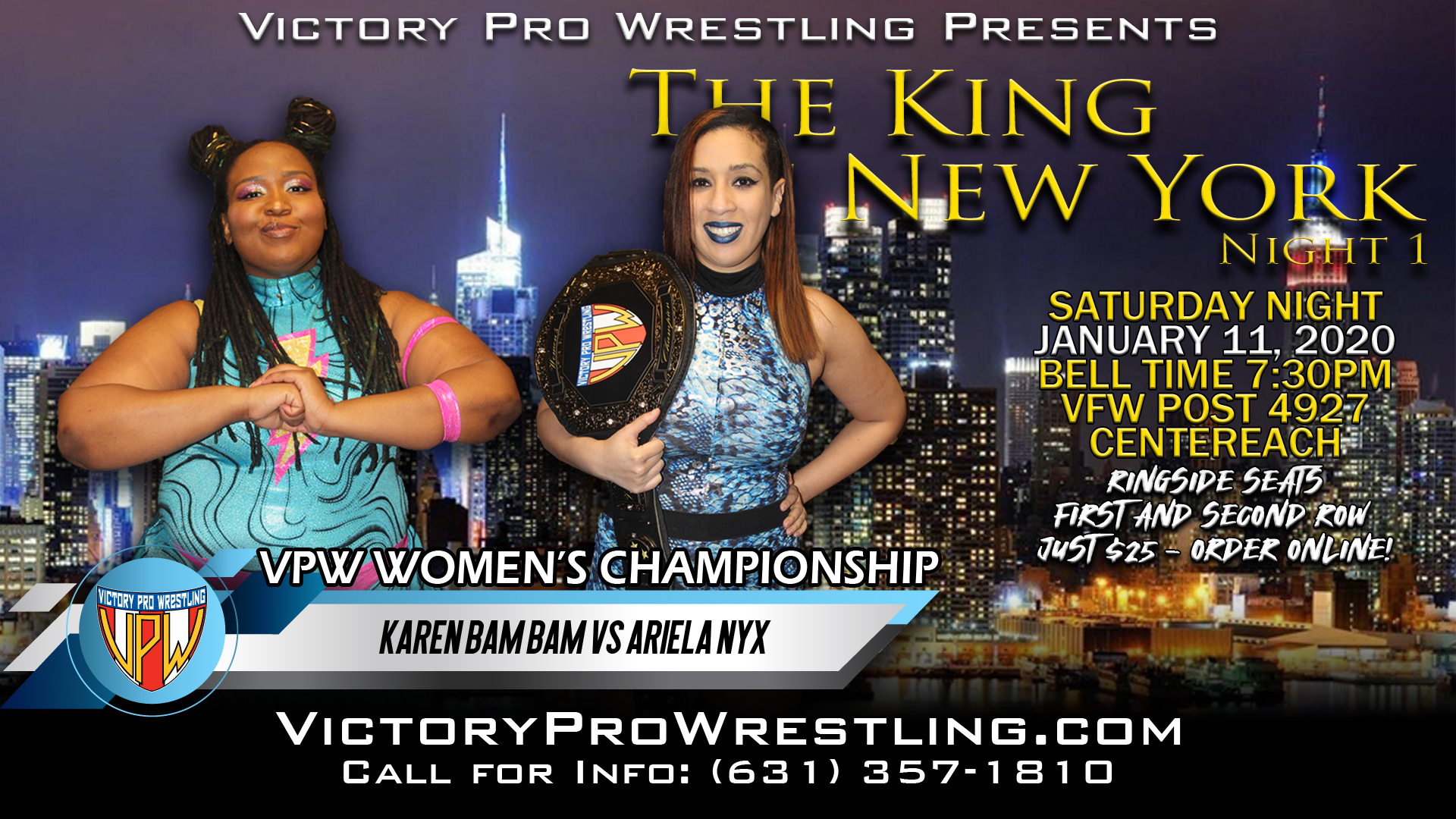 Ariela Nyx defends the championship against Karen BamBam at the King of New York January 11.