This year, we added Twitter and Instagram to the list and asked the VPW faithful to cast their votes for who they felt deserved recognition in 2019.

Rookie of the Year

The 2019 Rookie of the Year comes with a high prestige. Last year, Coach Mammone took this with a landslide, and by the end of the year became Victory Pro Wrestling Champion.

This year, with 31.9% of the votes, the honor belongs to Bobby Orlando, who debuted at the Gold Rush Rumble.

Percival the Third came in second place with 14.9%.

Feud of the Year

When it comes to recognizing the feud of the year, you have to think of some of the great clashes that took place.

This year, the feud that stood out the most with 30.9% of the votes belongs to Bryce Donovan vs Johnny Collins, a feud that exploded after the two lost the VPW Tag Team Championships in April.

In a very close second with 29.9% comes the clash between Coach Mammone and Mister Tibbs, which ended inside a steel cage at Disorderly Conduct.

Tag Team of the Year

Last year, the team then known as “Fighter Cop” were recognized by you as the Tag Team of the Year. This year, they are known as the “Cat and Cop Connection“, but Fighter Cat and Grammar Cop only rounded up 22.3% of the votes.

The Tag Team of the Year is also the “Vest Tag Team in the World,” The Even Stevens, collecting and even 30% of your votes.

Woman of the Year

Last year, the Woman of the Year was Kris Statlander. This year, the “Galaxy’s Greatest Alien” ended 2019 as the number one contender to the AEW Women’s Championship.

This year’s top woman has big footsteps to follow. The fans had more women to choose from, but your current VPW Women’s Champion Ariela Nyx edged out the votes as 2019 Woman of the Year.

“Facebreaker” Megan Mason locked in second place with 17.7% of the votes.

Manager of the Year

A new category for 2019, Victory Pro Wrestling saw it’s share of agents, advocates, and managers come to the ring with one of VPW’s stars. In some cases, the managers were also wrestlers. One of our managers was also a puppet.

This year, the Manager of the Year, as voted by the fans with 34.5% of the votes, is Johnny “Pretty Boy” Collins, as he accompanies the Even Stevens to the ring.

In second place with 32.9% of the votes, newcomer Silk E. Smooth, hired to represent the Absolute Brand when Alvin Alvarez and the Giant Andre come to the ring.

Surprise of the Year

Just when you think you know what’s going on, something drastic happens and changes everything. This year’s Surprise of the Year is that moment where you just stared in the ring and your jaw dropped and you muttered in your head, “What the @#$%?”

And 37.2% of the votes came in with you agreeing that this year’s biggest surprise was when Johnny “Pretty Boy” Collins betrayed his partner Bryce Donovan after losing the VPW Tag Team Championships. It’s only fitting, seeing that you also voted this as the biggest feud of the year.

In second with 15.2% of the vote was when, against all odds and three members of The Influence, Coach Mammone won the Gold Rush Rumble.

Match of the Year

Victory Pro Wrestling was the home to some amazing matches this year. Some came with incredible build up, others were just great matches.

This year, the barbaric steel cage played home to the match of the year with 40.2% of the votes as Coach Mammone faced Mister Tibbs for the VPW Championship.

Coming in second with 18.3% of the votes was VPW’s first ever Doorway to Hell match between Stockade and Alvin Alvarez. 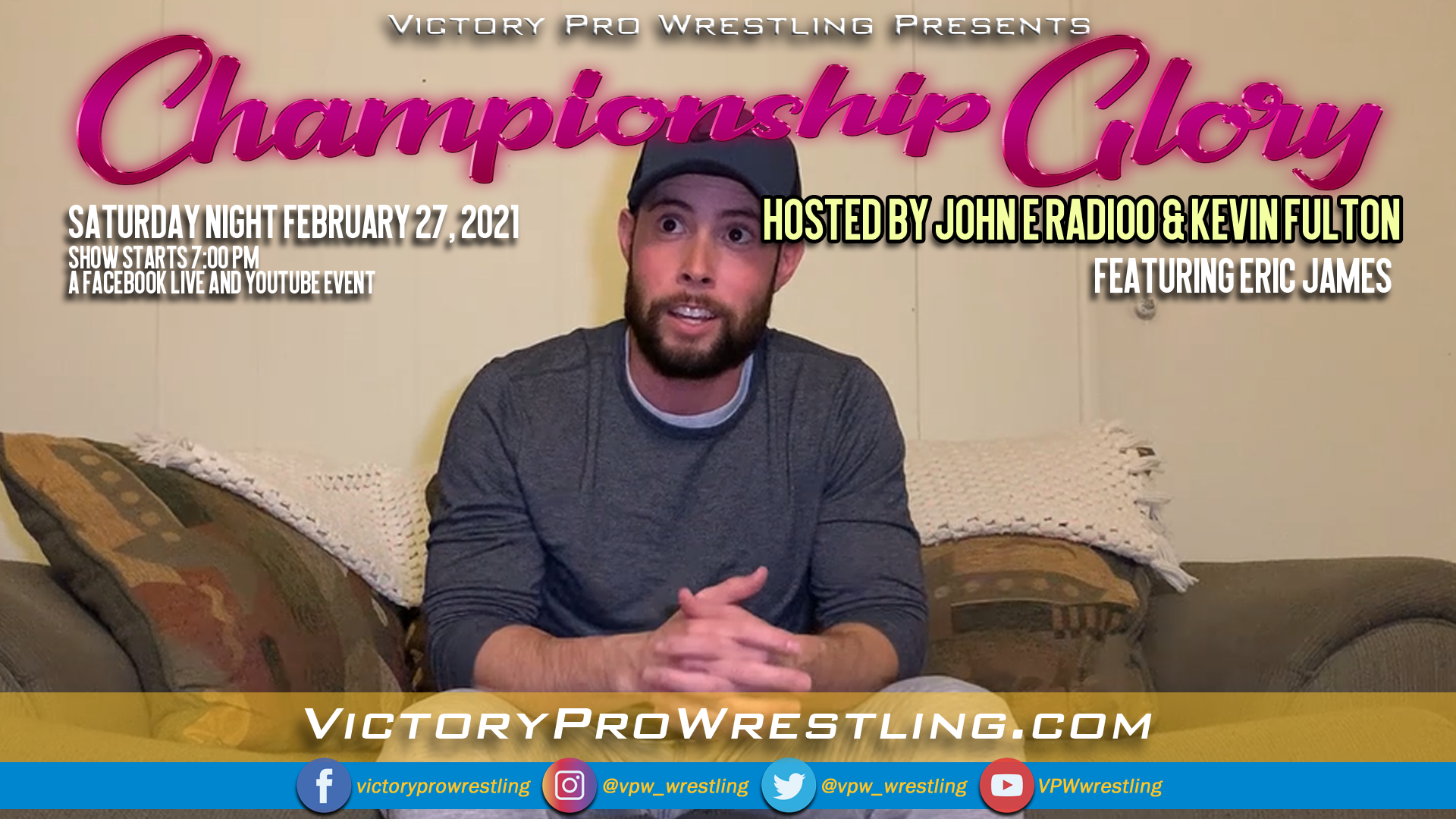 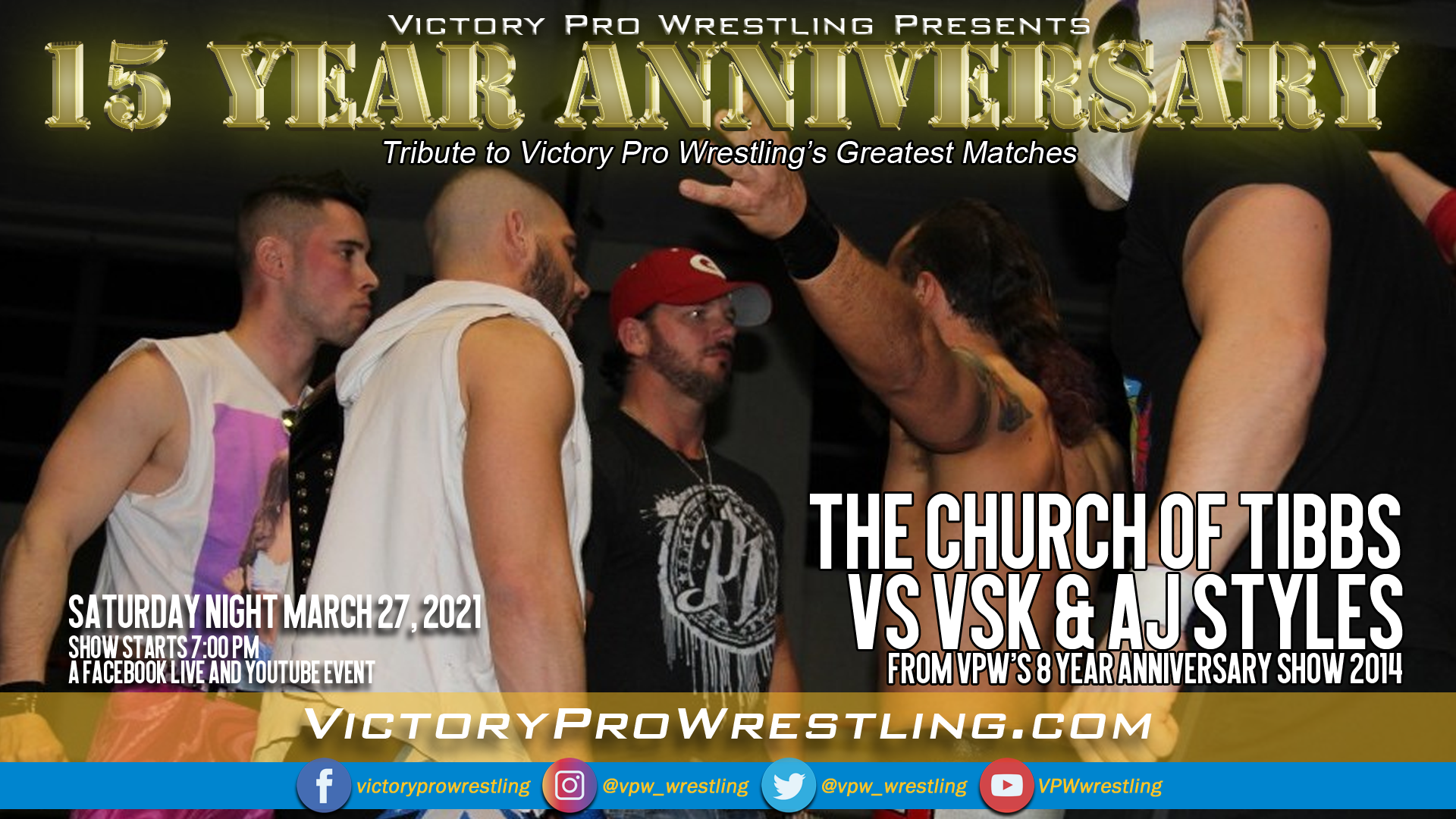