He suffered an injury at the end of an impromptu match against Jay Delta last night at Islip High School, just moments after successfully defending the title against Razzle Dazzle.

VPW-TV caught up with “K-Fresh” after he was tended to by the doctor in the back and asked him if this would stop him from defending the title. 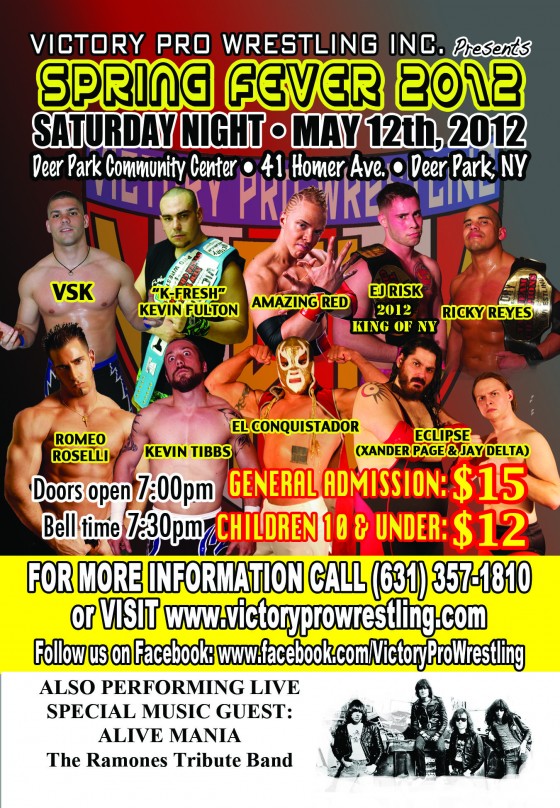