VPW-TV caught up with the first, and only, VPW King and was going to ask what his thoughts were about this year’s tournament, but he had other things to talk about, as well. 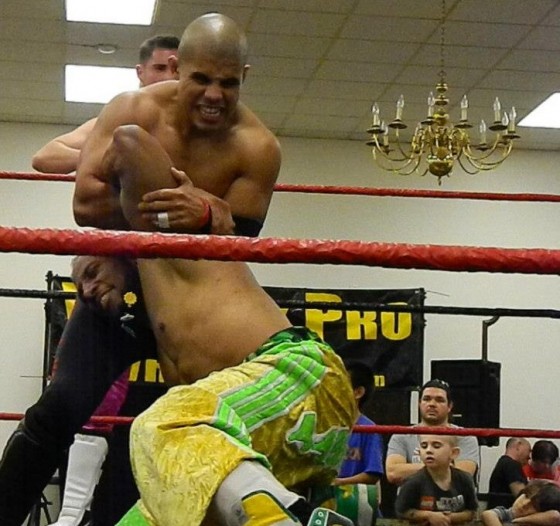 Things haven’t been the same for ConfluxXx, as at the October show, Xander Page was nowhere to be seen.  Jay Delta said he could team up with anyone and show them he’s the best tag team wrestler in the company, and was able to pick up a win with the unorthodox teaming of Delta and Razzle Dazzle.

Later that night, EJ Risk and Ricky Reyes – on top of the world as VPW Tag Team Champions – suffered a loss against Da Hou$e Party in October that cost them the gold.

Now with the 2013 King of New York tournament, VictoryProWrestling.com has learned that both Jay Delta and Ricky Reyes have entered the tournament.  Will they enter united as they have in the past, or will the negative October show be the night that the most dominant force in Victory Pro Wrestling’s history shows weakness?