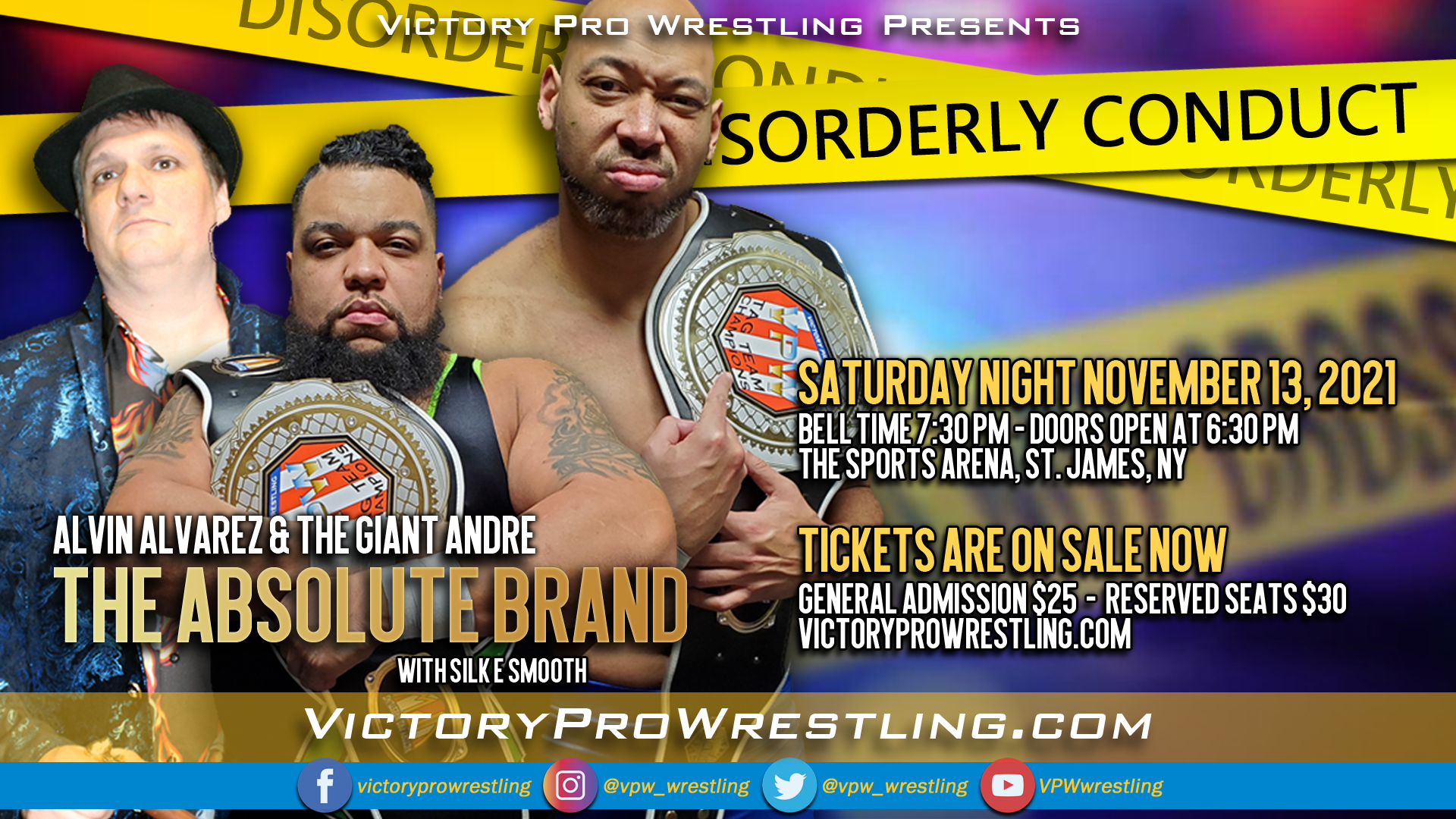 In 2019, Absolute Alvin Alvarez teamed up with Giant Andre and decreed that they were going to dominate the tag team division, putting his own career on the line if they failed. Joining with Silk E Smooth, the re-named Absolute Brand did 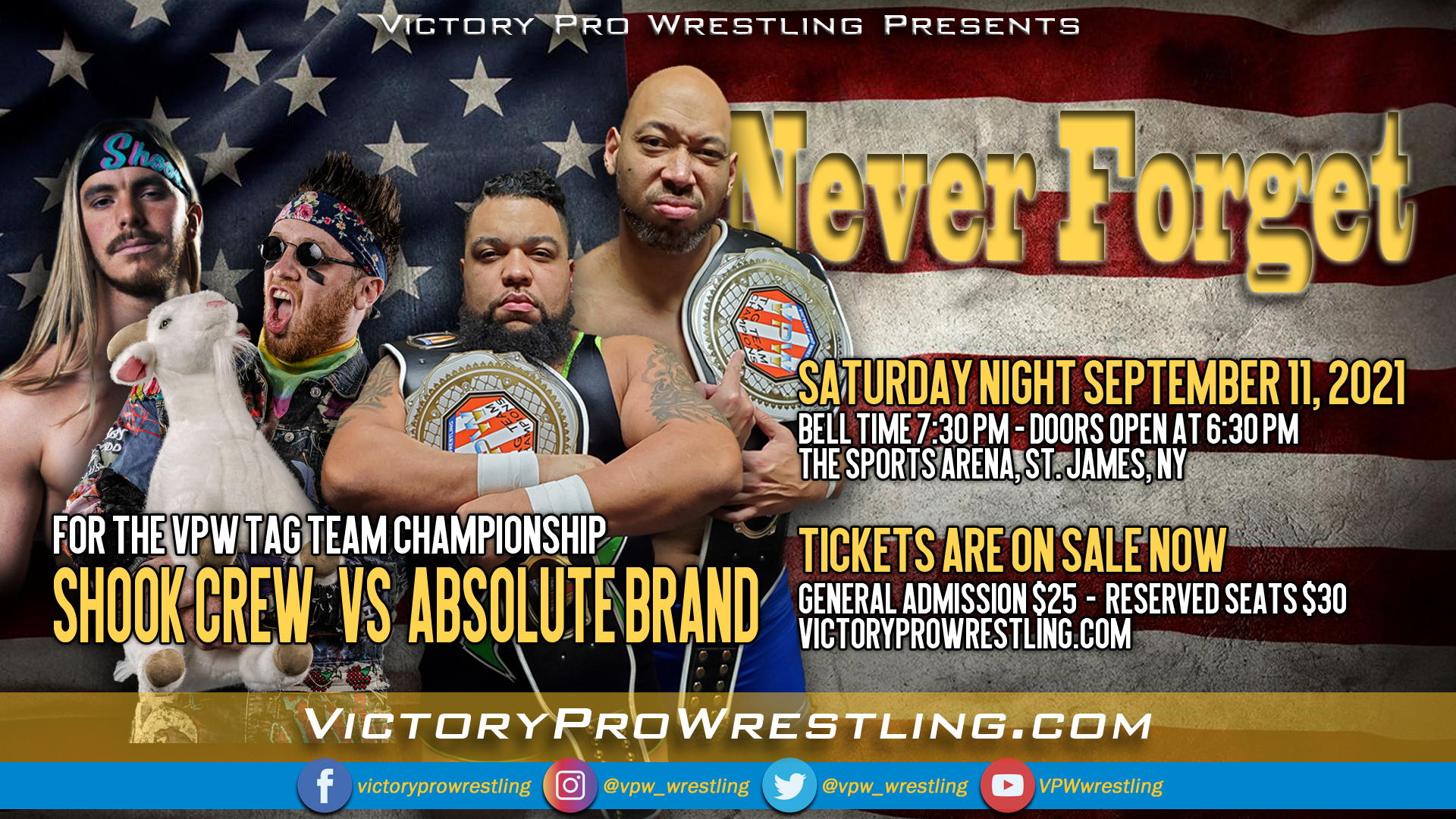 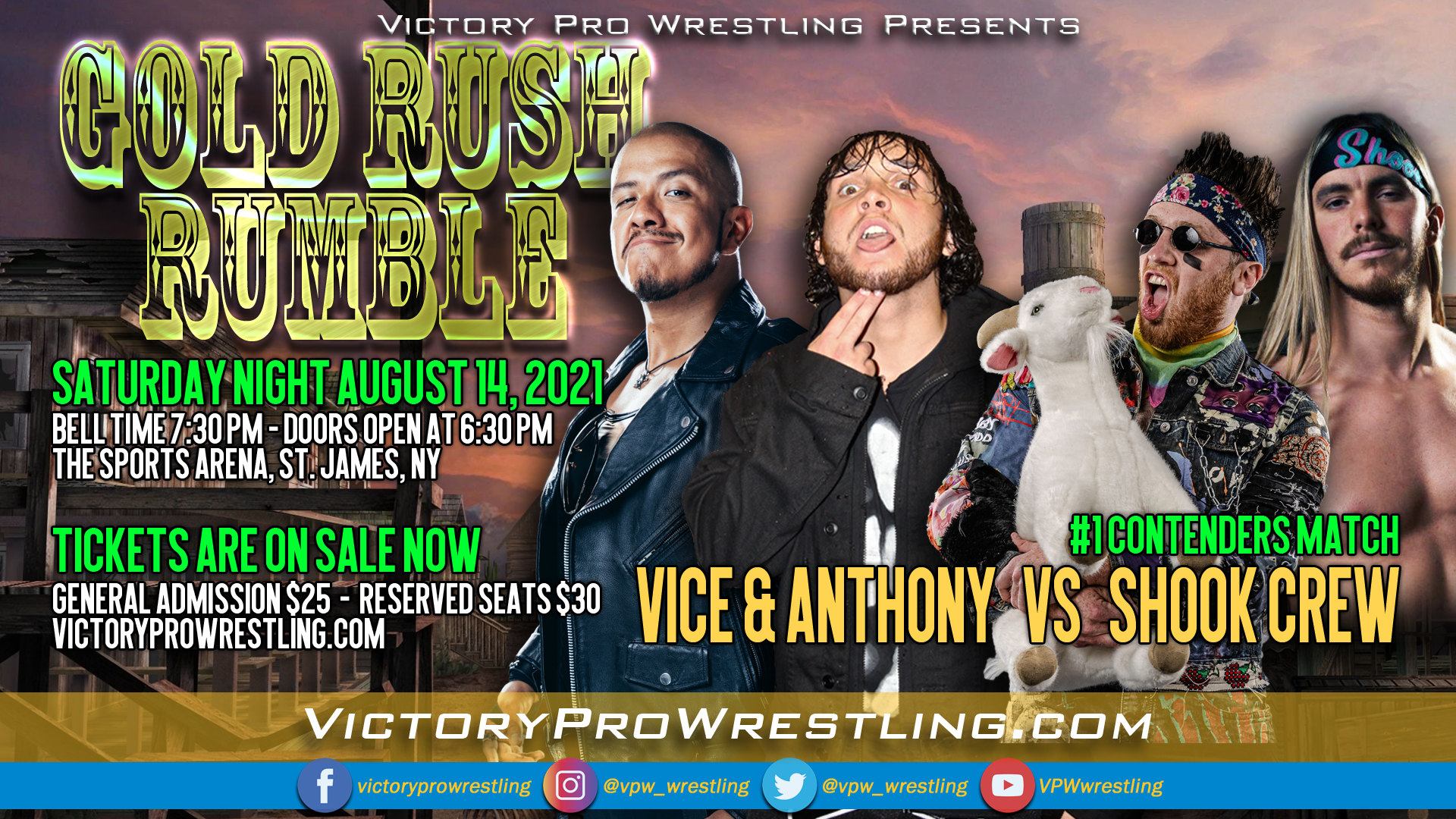 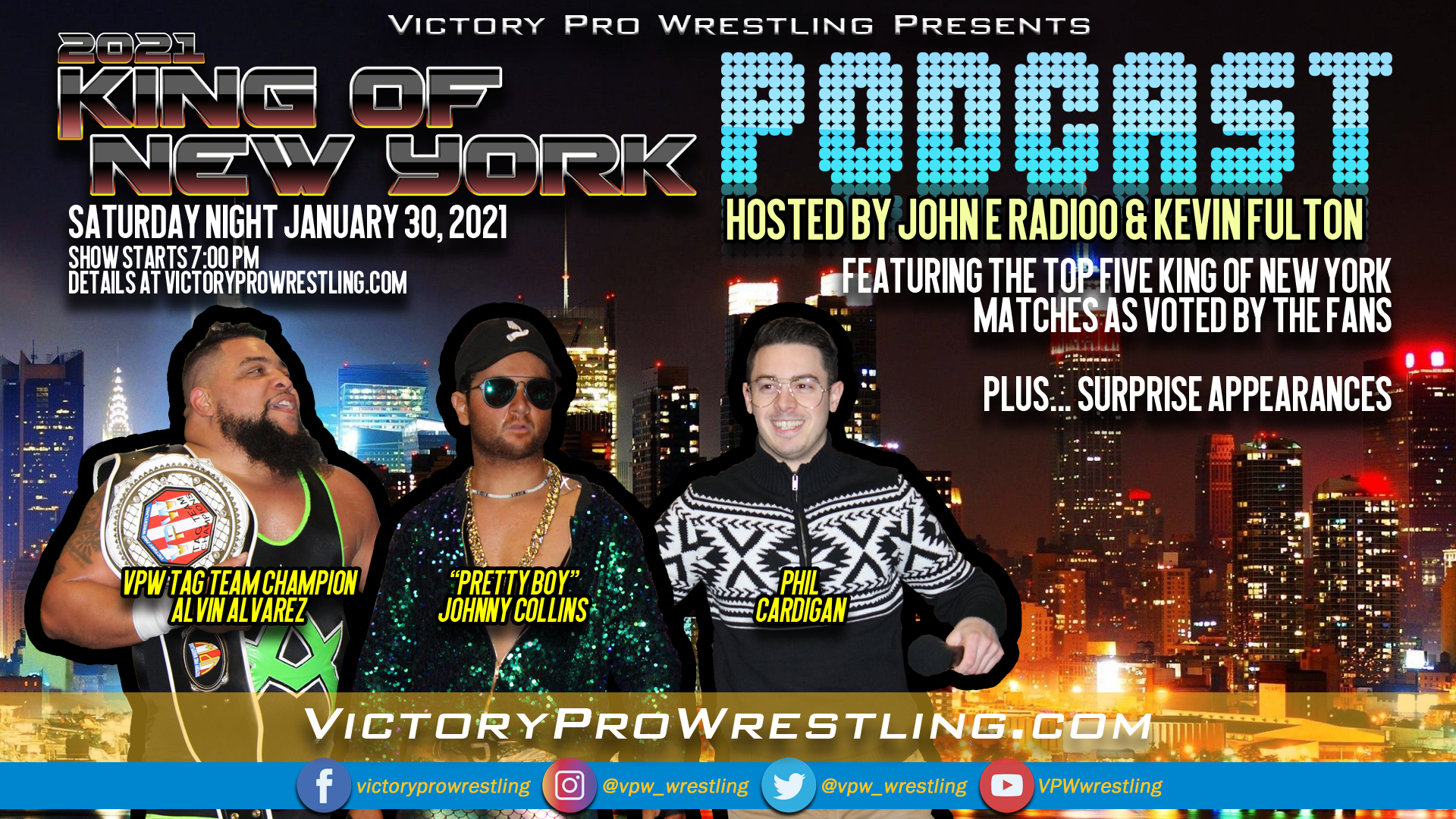