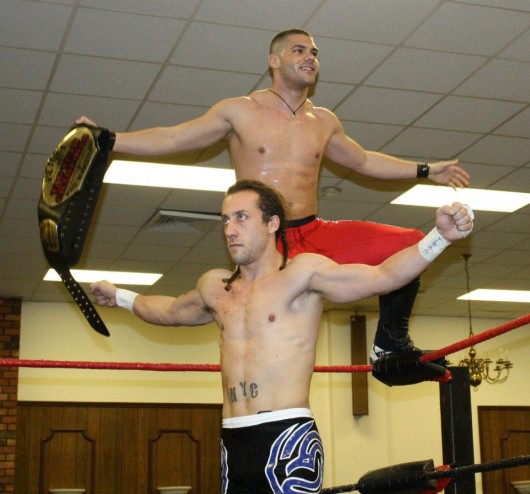 They were the best of friends. He was one half of the VPW Tag Team Champions, the other was the New York State Champion. Together, for four years they fought against the dominating force ConfluxXx.

After winning the 2011 Gold Rush Rumble, VsK picked his best friend Kevin Tibbs to team up and take the VPW Tag Team titles away from Eclipse.  They showed tag teams from around the world that they were not a fluke team.  VsK and Kevin Tibbs were a force to reckon with. 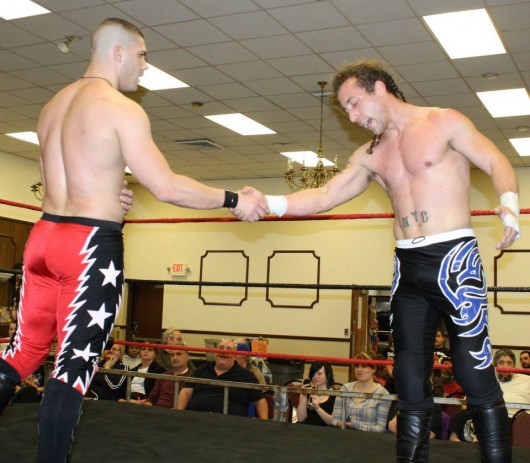 At the 2012 King of New York Tournament, Kevin Tibbs advanced to the finals. VsK was eliminated in the same match that Kevin advanced. They shook hands, and showed a respect for each other’s drive to not just dominate but to succeed in victory.

Ricky Reyes tried to interfere for EJ Risk, but VsK came in to make the save. However, he unintentionally super kicked his best friend, and three seconds later EJ Risk’s reign as King of New York continued for a second year. 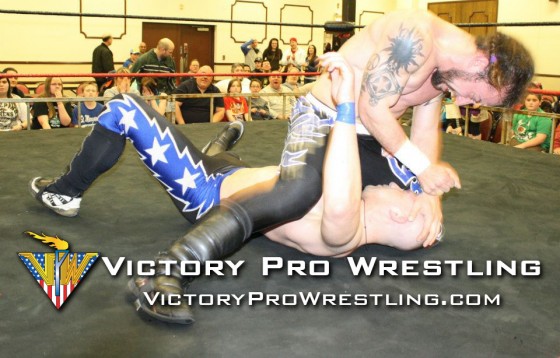 Both VsK and Kevin Tibbs swore that they were fine. That it was an accident. That they would continue to dominate as the two best wrestlers with the VPW Tag Team Championships.

After losing the titles to Ricky Reyes and EJ Risk, a frustrated Kevin Tibbs attacked his best friend. Crying out to the fans, “So, you like VsK, huh? Screw you!” before dropping him down again, confusion filled the minds of Victory Pro Wrestling fans everywhere. 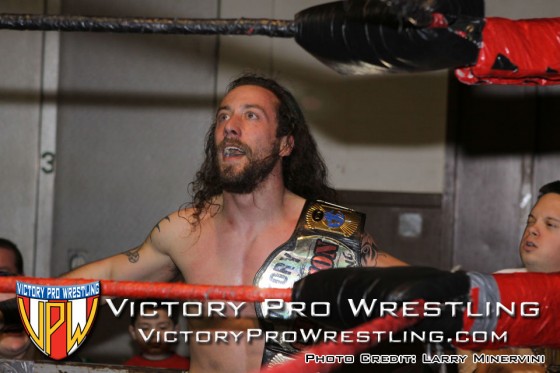 After an open challenge by then-champion Josef Von Schmidt was answered by VsK, Kevin Tibbs said that he, too, would challenge for the Victory Pro Wrestling Championship, a title he won in an exciting Triple Threat match.

Week after week, Kevin “MISTER” Tibbs taunted VsK, telling him over and over that he surpassed VsK.  That he was the best wrestler in Victory Pro Wrestling.  It went so far that during a match between VsK and VPW newcomer Kai Katana, Tibbs’ music played, distracting VsK and costing him the match, to which Tibbs ran out from the locker room and danced and laughed in the ring, mocking VsK. 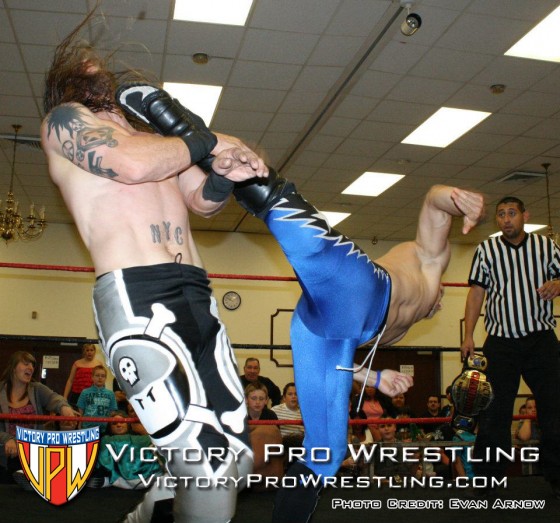 That same night, after defending the title against “Second to None” Alex Anthony, the champion had his jaw jacked when VsK came out from the locker room and hit Tibbs with a super kick.

Will VsK show that he is, in fact, the better wrestler?  Or will Kevin Tibbs show that he truly surpassed his former best friend?