When men step inside the confines of a 15-foot-high steel cage, only bad things can happen. 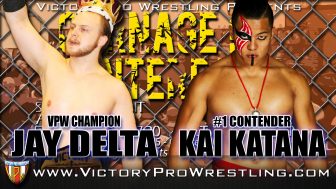 Plus, your new New York State Champion Fighter Cat will be in action, and so much more! 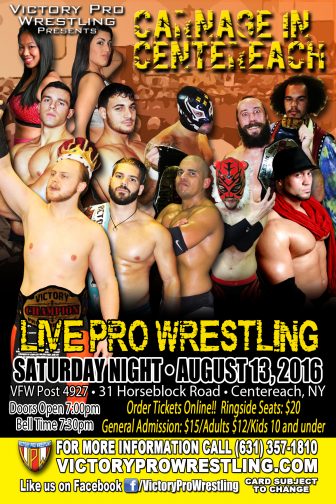