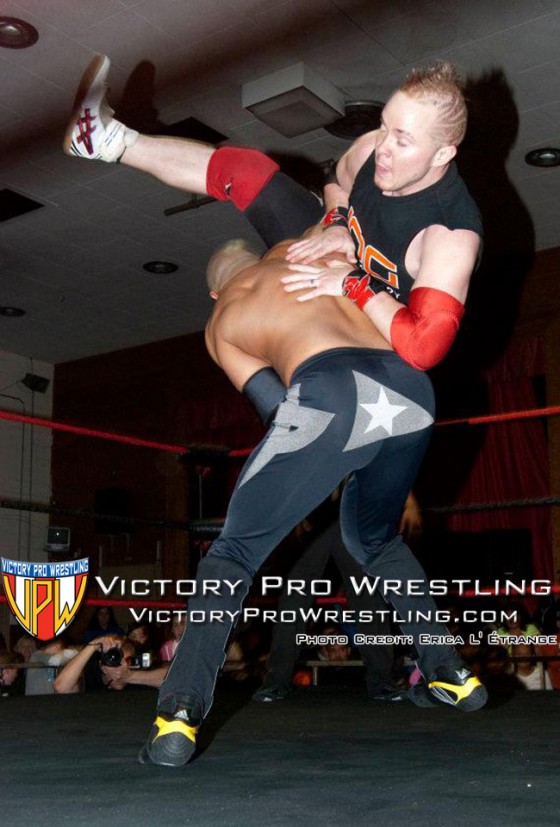 Amazing Red has captured the hearts of Victory Pro Wrestling fans, but he’s also captured the attention of ConfluxXx leader and one half of the VPW Tag Team Champions “The Cuban Crippler” Ricky Reyes.

At the Gold Rush Rumble 2011, “K-Fresh” Kevin Fulton was scheduled to face Reyes, then the New York State Champion, but severely injured himself while training.  In his place, Red stepped up and challenged Reyes, but was unsuccessful.

One month later, Red and Reyes had a rematch for the title and looked to have the match won but fellow ConfluxXx member EJ Risk came out and interfered, costing Red another chance to become New York State Champion.

Since then, Reyes lost the New York State Championship but with Risk have become VPW Tag Team Champions.  At the “Night of Charities” show, Red teamed up with long time friend and fellow Brooklyn native Brian XL to challenge for those titles but came up short when again, ConfluxXx interfered in the match. 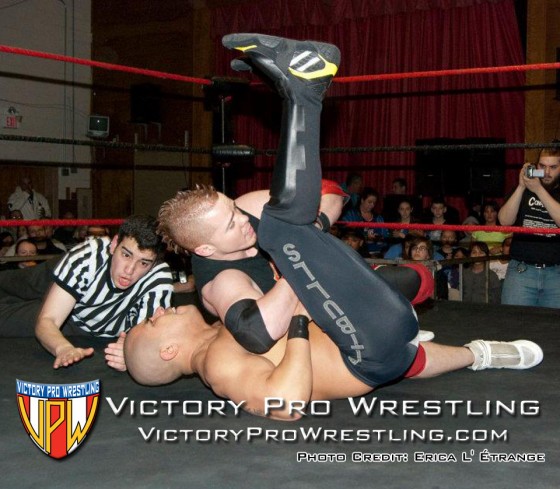 Friday night May 11, these two will clash again.  With no championships on the line, two of the world’s best wrestlers will put on a clinic at Islip High School.

“The wrestling world knows that I am one of the best wrestlers in the world,” he continued.  “Not only am I one half of the VPW Tag Team Champions, I am a part of ConfluxXx, the most dominating force in the business.”

“At Islip High School May 11,” Reyes said, “I am go to give Amazing Red yet another lesson on why ConfluxXx is unstoppable.”